The caterpillars (larvae) of oak processionary moth (OPM) are pests of oak trees, and a hazard to human and animal health. OPM was first accidentally introduced to England in 2005, and is subject to a government-led programme of survey and control to minimise its population, spread and impacts.

OPM is established in most of Greater London and in some surrounding counties. See ‘Distribution’ below for further details. The remainder of the United Kingdom (UK) is designated a European Union Protected Zone (PZ) with special restrictions on movements of oak plants to minimise incursions of the pest into it.

The Forestry Commission, the Animal & Plant Health Agency (APHA) and the Devolved Administrations acted swiftly to eradicate the recently introduced populations. This work, which is continuing, included tracing and inspecting recent imports of oak trees, on-the-ground surveillance, and the destruction of infested trees and caterpillars.

As a result of these interceptions, strengthened measures on the importation of most species of oak were introduced to enhance the protection of the UK from ths pest. Further details can be found in ‘Official action’ – July 2019′ below,  as well as information about the Italian OPM Pest-Free Area declared in 2019.

Owners and managers of imported oak trees are asked to check any large imported oak trees (with a girth greater than 8cm at 1.2m above the root collar), and report any suspected signs of OPM presence to us with TreeAlert. See ‘Identification and symptoms’ and ‘Report a Sighting‘ below for further guidance. If you trade in oak trees and suspect OPM presence on any of them, please report suspected sightings directly to your country plant health authority – contact details are given under ‘Report a sighting – Trade’ below.

Before 2019 there were several interceptions of OPM populations in the protected zone that were eradicated or are being monitored to check whether eradication action has been successful.

OPM is establishd in southern, central and westen Europe as far north as Great Britain, northern Germany and The Netherlands.

In the UK, it is established in most of Greater London and in some surrounding counties. See the distribution map for its current known distribution, as indicated by finds of their distinctive silken nests. In the map:

A breeding population was also discovered in Pangbourne, West Berkshire in 2010, but following eradication action, no nests or caterpillars have been found there since 2012. However, very small numbers of male moths have been trapped in the area every year since. 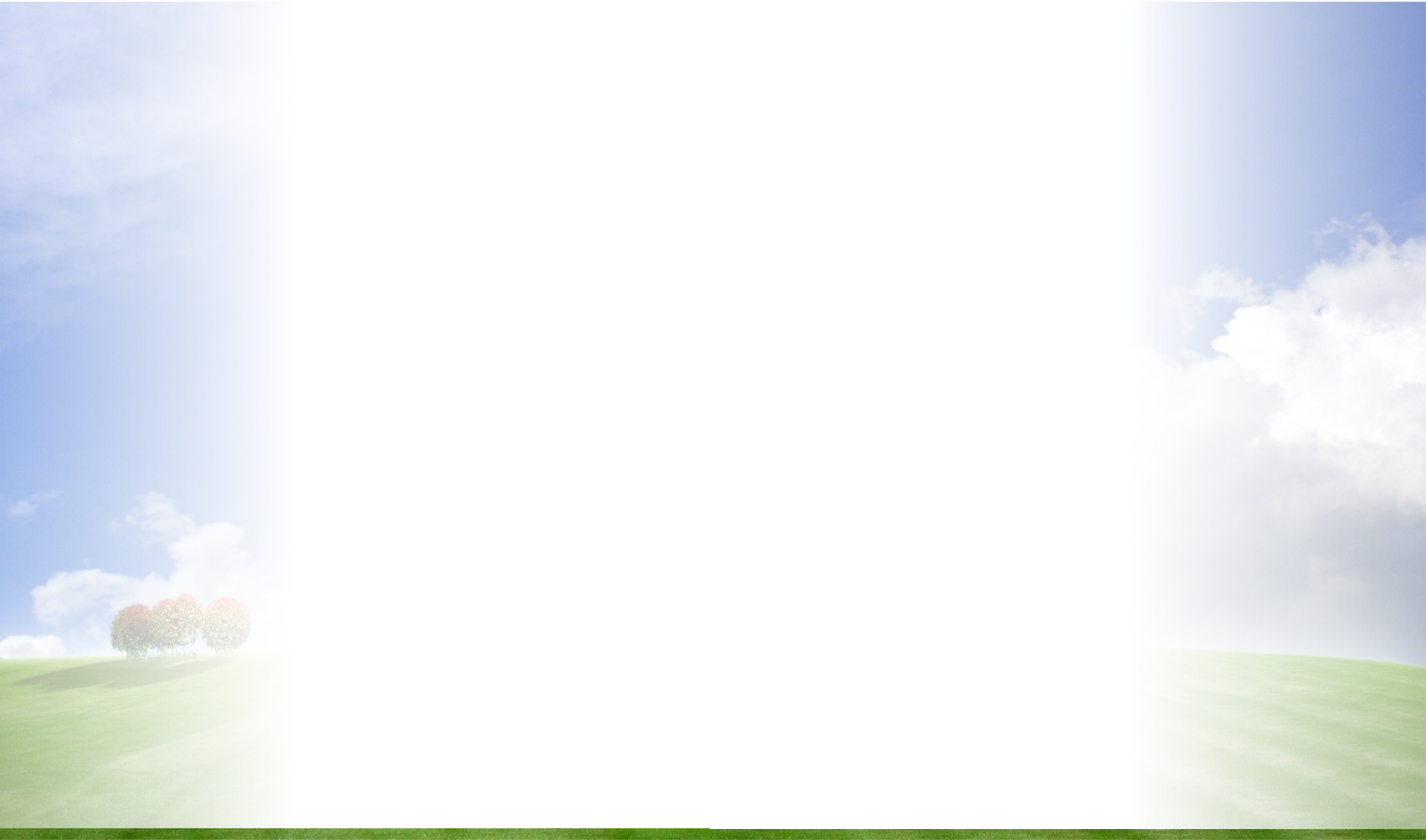